Irina of Seppala arrived here in October 2010 along with Kazek and Fridtjof, directly from JJ Bragg's Seppala Kennels in Manitoba. It was a very long drive there and back, over 5500 miles, but to be able to return home with 3 Seppala Siberian Sled Dogs made it all worthwhile.
When she arrived she was a young dog with high energy and a positive attitude. She was and still is slightly nervous around new people and responds to any stress in her life by pacing in circles. She does that even off the chain, and it's amazing to see a perfectly circular pattern worn in the snow from her working out her emotions in movement.
Initially, even going for a walk involved lots of spinning around and not much forward motion, but with time, she has relaxed and has got the idea of heading on down the trail.
Introductory harness work was done slowly and gently, which paid dividends as she has developed into an awesome sled dog. She doesn't always have the tightest tug leaving the yard, but at some point a couple of miles down the trail, she starts leaning in, and she pulls all the way home.
1 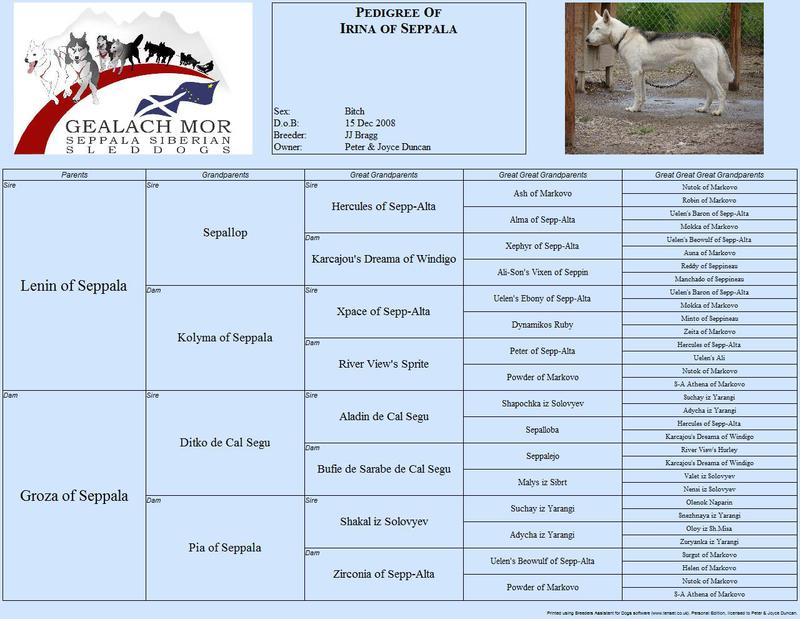 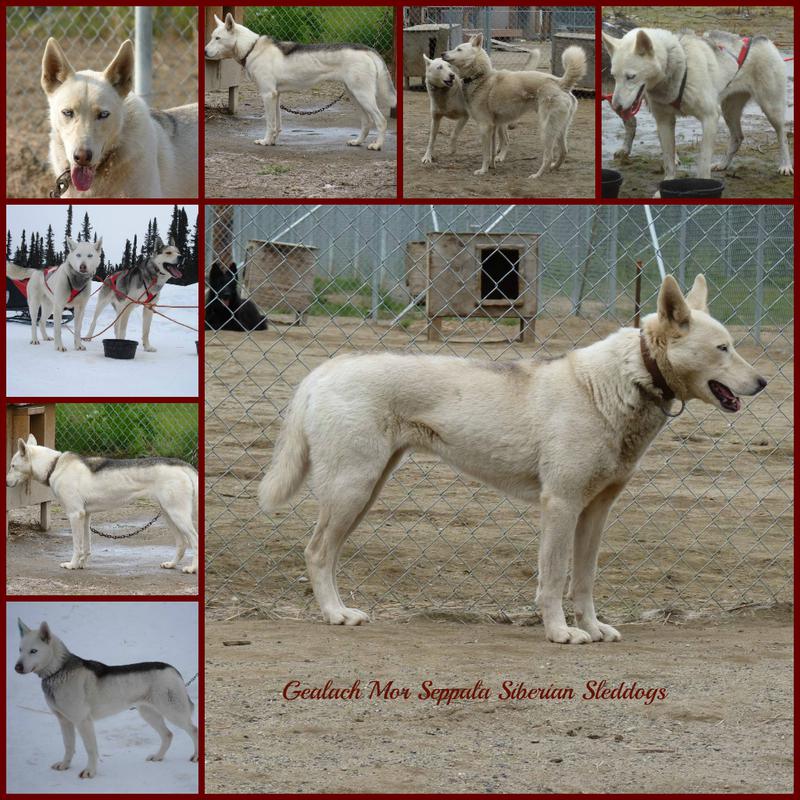